Aashka Goradia’s track comes to an end; receives a warm farewell from the cast of Daayan

Mohan sisters nail it when it comes to dance 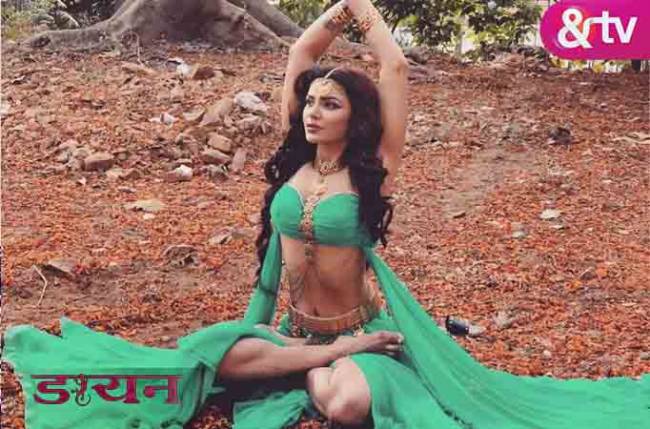 MUMBAI: &TV’s Daayan will soon come to an end.

Actress Aashka Goradia, who plays the character of Satrupa, bid adieu to the show as it marches towards its climax.

The actress received a warm farewell on the sets of Daayan, wherein the core cast came together for a special cake cutting.

We buzzed Aman Gandhi, who plays the character of Veer in the show, and he said ‘She is such a gem. All of us wanted to make it special for her. Tina led the entire surprise and also called Aashka’s husband Brent on the sets. Aashka was shocked to see him in the room, which was decorated with balloons. Tina also arranged for a personalized cake for her, and we all shared a memorable day on the Daayan sets.’ 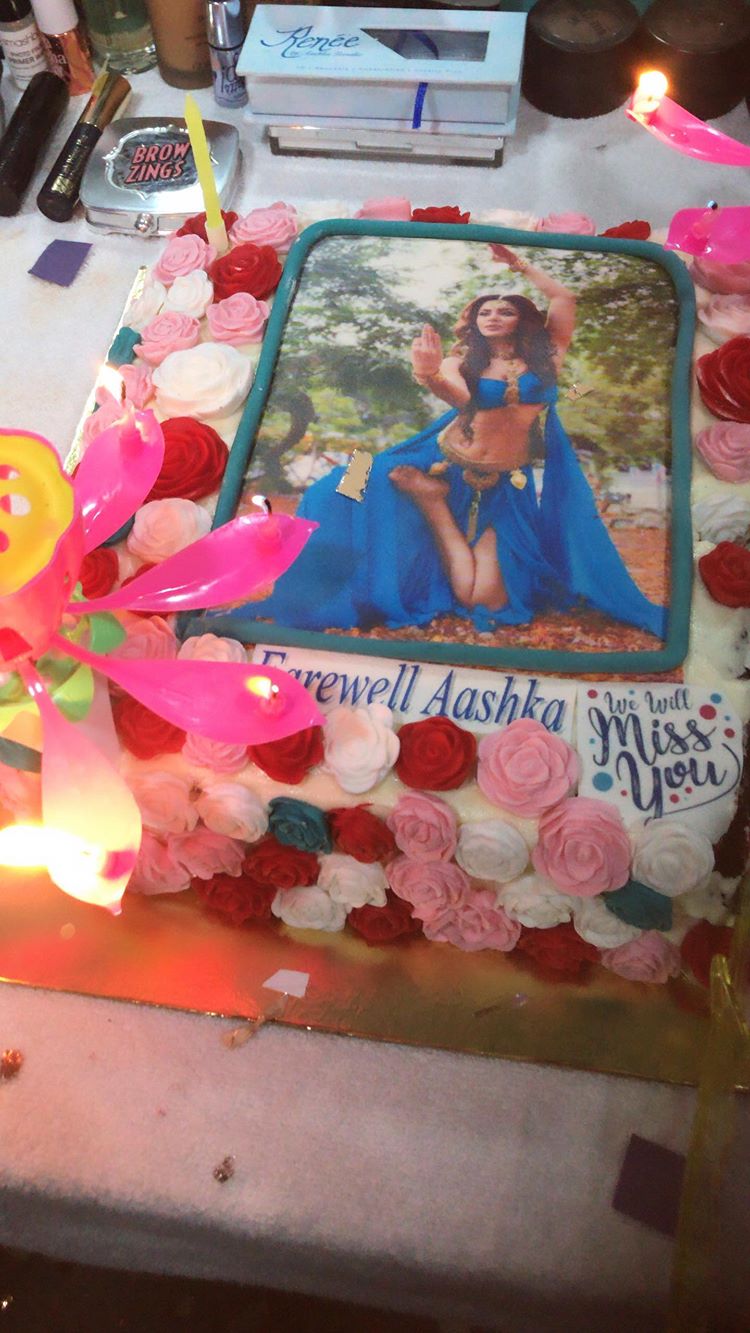 We couldn’t reach out to Tina and Aashka for a comment.

Stay tuned to this space for more updates.