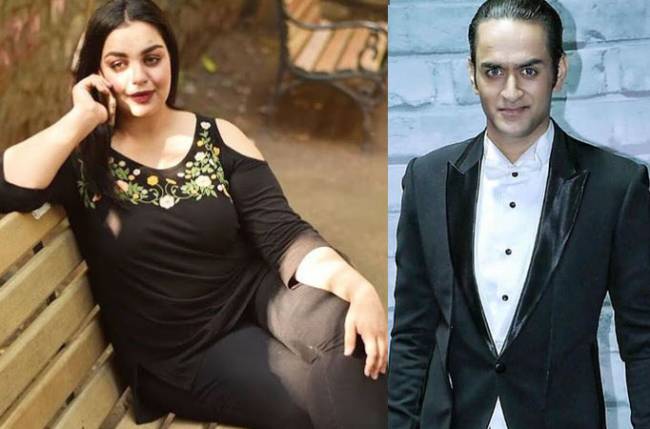 MTV’s Ace of Space show was hosted by the mastermind of television Vikas Gupta, and this was the first time the ace producer was hosting a show. The show was a huge success and was loved by viewers.

Fizah recently used the Instagram feature Ask Me Anything to interact with her fans and well-wishers, and they did ask her some interesting questions. Well, one fan asked her if she was in a relationship, to which she replied saying that she wasn’t single.

Followed by that question, a fan asked if she was dating Vikas Gupta, to which the actress tagged Vikas and told him to answer the question.

Vikas also shared the story and laughed on it. 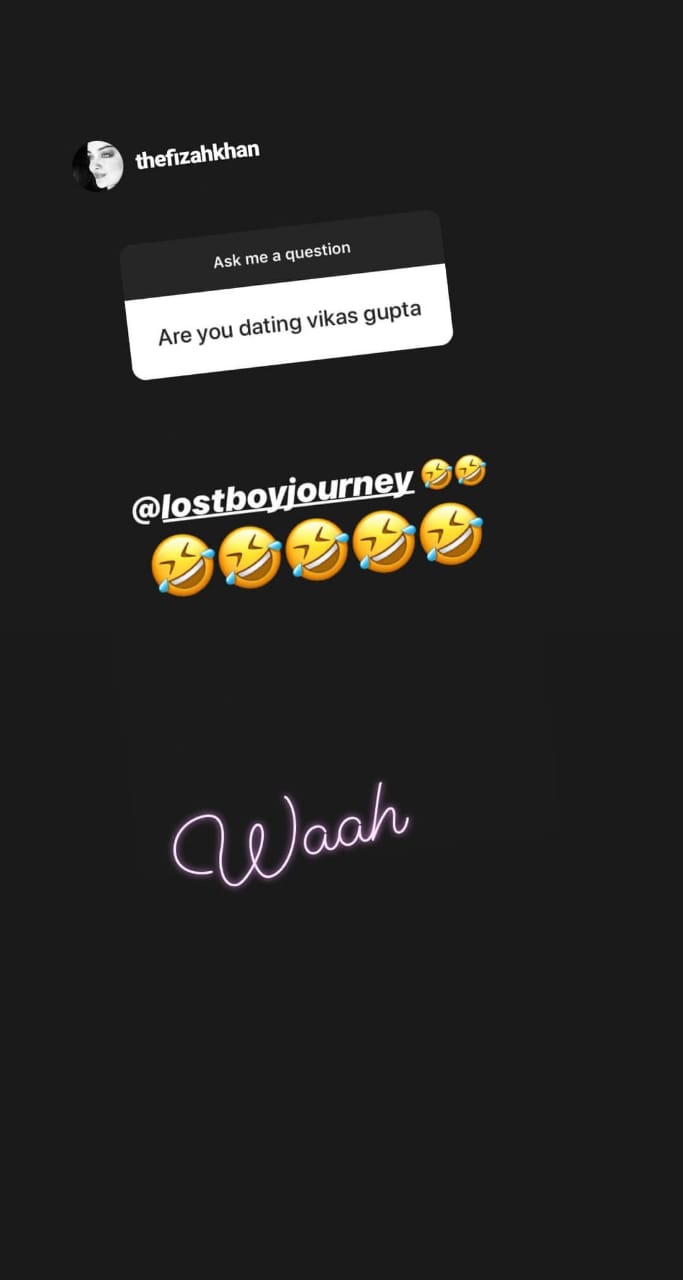 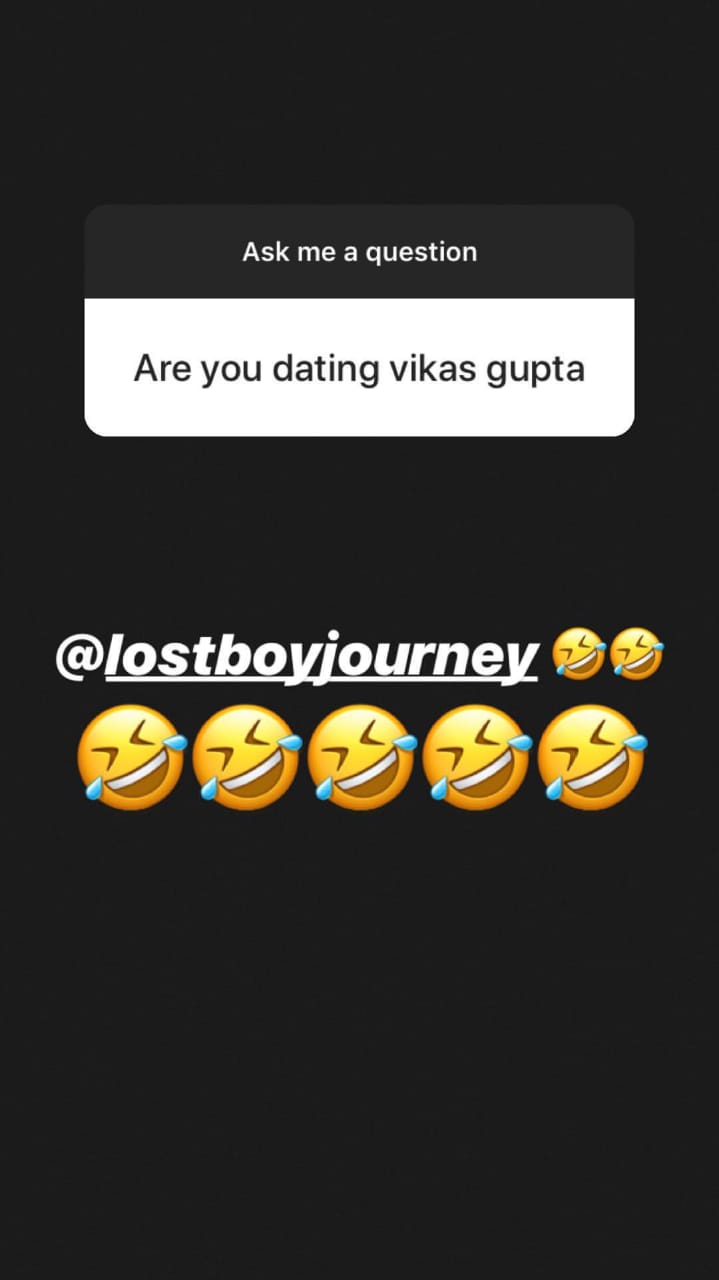