Hina Khan is BACK IN ACTION! 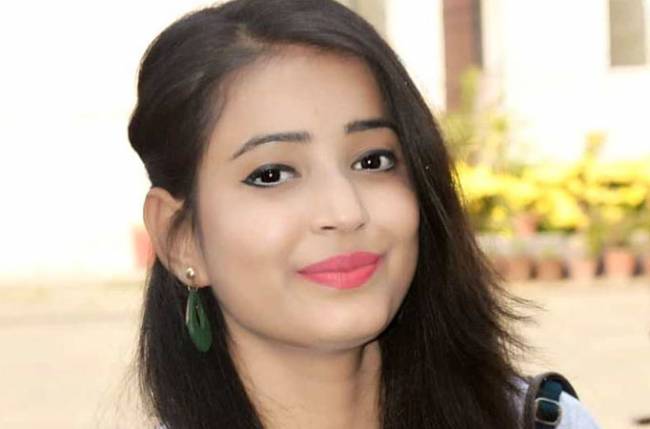 Sarika Bahroliya who was last seen in Zee TV’s Ek Tha Raja Ek Thi Rani opposite Sartaj Gill has now bagged a new project. She is all set to wow the audience with her performance in &TV’s upcoming show Gudiya Humari Sabhi Pe Bhari.

In this show, Sarika will be seen in a non-galmourous look and in conversation with SpotboyE, she mentioned about how she is very different in real life. She also mentioned how her family and close pals reacted when they saw her posters and were shocked and how she had to explain to them that it is a mere character requirement.

Sarika also mentioned that she is curious to know how the audience responds to her character as people are used to watching actresses glammed up. Infact trying to get into the skin of her character, Sarika has stopped wearing western clothes. In the interaction, the actress mentioned that the makers have asked Sarika to be like Gudiya atleast for a year to ace her character.