Pooja Banerjee wins Woman of the Match in the history of Box Cricket League! 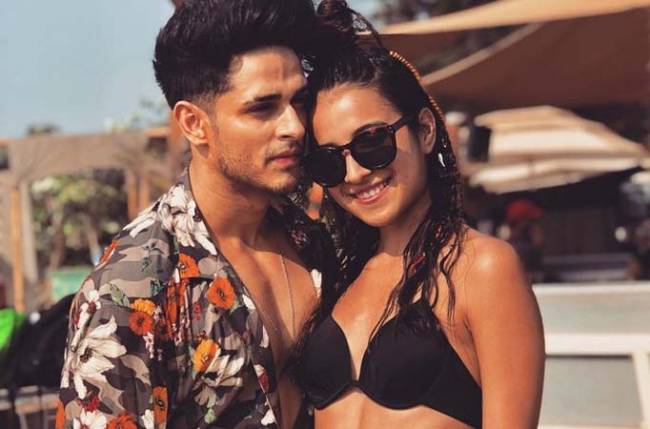 MUMBAI: Considered to be one of the most popular couples in tinsel town, lovebirds Priyank Sharma and Benafsha Soonawalla have always been in the limelight for their love story. But it seems that there’s more to the couple than what meets the eye, but looks like all is not well between the pair. Approached to host Box Cricket League (BCL), Priyank added further fuel to fire regarding his relationship status by declining the offer to host the league and share screen space with his lady love. Back with a new season, the Box Cricket League is packed with a whole lot of controversy, drama, and banter and is sure to grab eyeballs with the recent revelation.

According to a source from the sets, Priyank wanted to host the show all by himself, but the makers had already finalized Benafsha to anchor this season. On approaching Priyank, he initially said yes for it, but later declined the offer because makers also approached Faizy Boo (Faizal Khan) and Prateek Sehajpa as hosts alongside Benafsha for BCL season 4.

India’s first ever sports reality show- BCL has more than 150 television celebrities. This year, BCL will be also be seen on ALTBalaji app where six teams of well-known television faces will compete against each other in what they call as the ‘Baap’ of all Reality Shows. This isn’t just cricket but the baap of all tournaments. We love cricket and our telly celebs, so one can imagine what magic would be created once both come together for BCL. So are you ready to watch the biggest thing on your TV screens? You’ll be surely bowled!!!