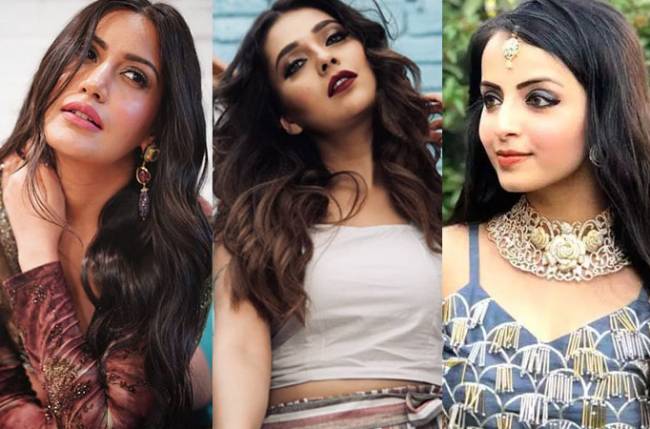 MUMBAI: In the glamour industry, stories of strong friendship are rare. However, there are some actors who have developed a strong bond in this very industry, and they prove that strong friendship does exist. Speaking about such friends, the actresses who deserve special mention are Surbhi Chandna, Mansi Srivasta, and Shrenu Parikh.

Surbhi, Mansi, and Shrenu were part of the popular show, Ishqbaaaz. The show premiered in 2016 and became an instant hit among the television viewers. It went off air this year. The show ended, but the friendship between these girls did not die away. Out of sight, out of mind was never the case with them. In fact, whenever they get time, they meet and have fun. Yesterday, they met again and their video of partying together is going viral on social media.

The trio can be seen having a gala time at a food joint along with some friends and grooving to the rhythm of the popular song Lamborghini.